This work was premiered in Lviv, Ukraine, 5 November 2016 by the Lemberg Sinfonietta, Cesare Della Sciucca, conductor, with Mykola Haviuk, violin, in a festival of new music produced by KLK New Music.

Rhapsody is scored for a small orchestra: strings with harp plus wind quintet and percussion. The music begins quietly and soon the solo violin enters with a lyrical theme that features a prominent upper neighbor motive. This theme expands and develops until it returns an octave higher at the first climactic moment of the piece. The climax then fades and dissolves into the next section of the composition, which provides certain contrasting melodic material. This section then leads to an aggressive, second climactic moment, one that brings a return of the opening mood. The return features sustained bell-like harmonics in the violins, coupled with softly ringing tones in the harp and percussion. The solo violin presents some variations on the principal lyrical theme, followed by a restatement of the first climactic moment of the piece. This time the climax is extended into a short coda before the music ends with a sweeping flourish. 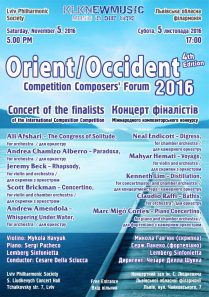 Rhapsody is available on a rental basis from: 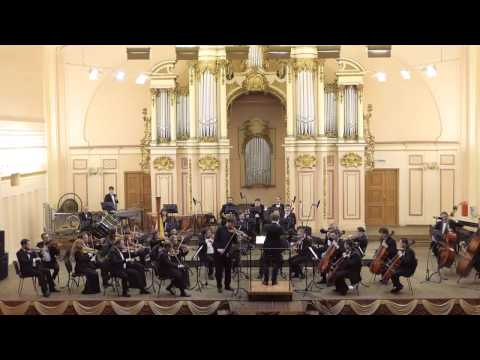