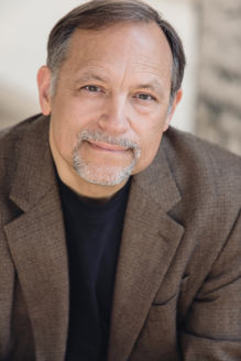 “[This] American composer knows the importance of embracing the past while also going his own way. … [In] Beck’s forceful and expressive sound world … the writing is concise in structure and generous in tonal language, savouring both the dramatic and the poetic.”

Called “an original voice celebrating music” by MusicWeb International, Jeremy Beck’s music has been described by NewMusicBox as “rhythmically intricate, and mak[ing] nods to the past while sitting squarely in the present. … Though architecturally rigorous, Beck writes clearly and without pretense[.]”

“The music disarms me as a listener by not calling attention to itself as an example of some new trend … it beguiles purely on its own terms … Most pleasurable a listen it is. Bravo Jeremy Beck.”

“…[H]ighlights for me are the Echoes of a Young Poet’s Dream from Dream and Echoes … It’s harmonically rich dissonances pull you into a dark fog that magically lifts once you hear the goosebump inducing final chord. Also admirable are his orchestration skills made apparent in the Three Pieces for Orchestra in which different threads manifest themselves simultaneously and request your attention.”

This is a wonderful performance in Mexico City by the Orquesta de Cámara de Bellas Artes, José Luis Castillo, artistic conductor, with soloists Luz del Carmen Águila and Adriana Carrasco. It was performed  on 3 March 2019 at the Conservatorio Nacional de Música. After a brief introduction in Spanish, the short concert begins with Vivaldi’s Concerto in G Minor for Two Cellos, RV 531. My Concertino then follows at [17:25].